How Long Can Ticks Live Without Food?

Ticks are out in full force during the spring and summer months. They can be harmful to both humans and animals because they are able to spread serious illnesses. Ticks are parasites, which means they live and thrive by getting nutrients from feeding off of a host organism, often harming that host in the process. There are many myths surrounding ticks, especially when it comes to how long they can live. Some sources say ticks can live for 24 hours or one full day without a host, while others say they can live for up to two years without food. The truth is, both could be right, but it depends on the conditions, species of tick and the stage of their lifecycle.

How Long Can Ticks Live Without a Host?

Some tick species must feed right away in order to survive. Others are able to live for longer periods of time without feeding. Ticks are a three-host species, meaning they attach to a different host during each stage of their lifecycle – larvae, nymph and adult – so each different species of tick has different survival rates depending on what stage of life they are in. 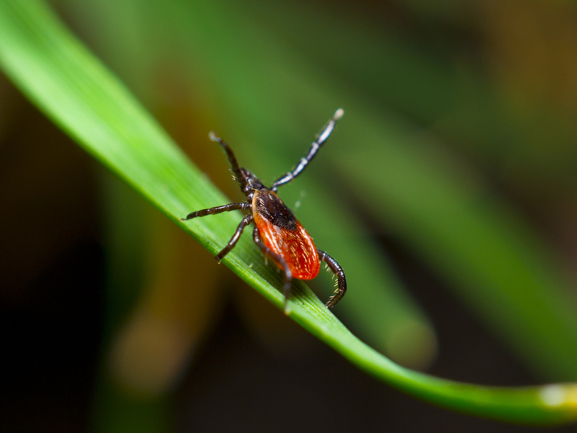 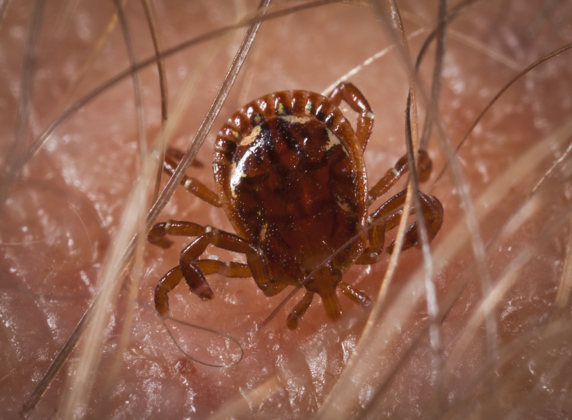 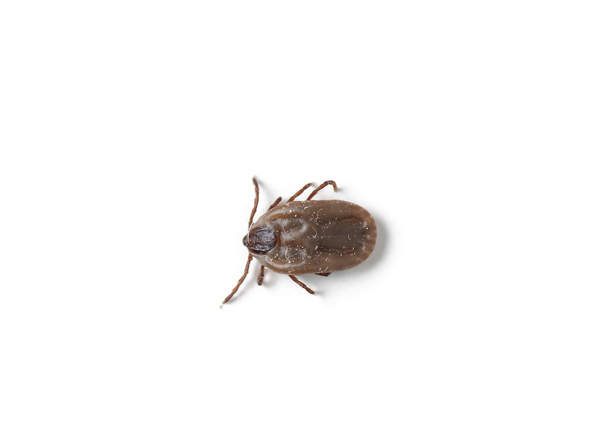 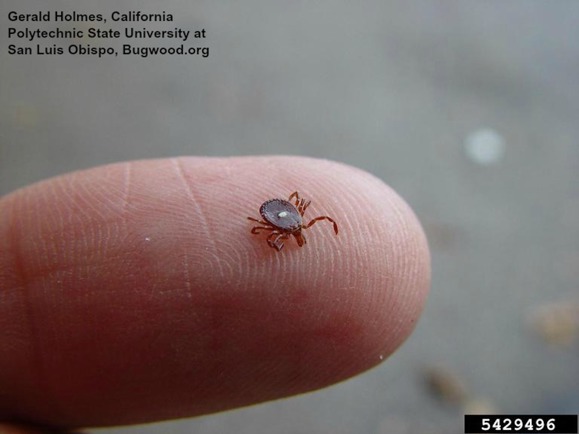 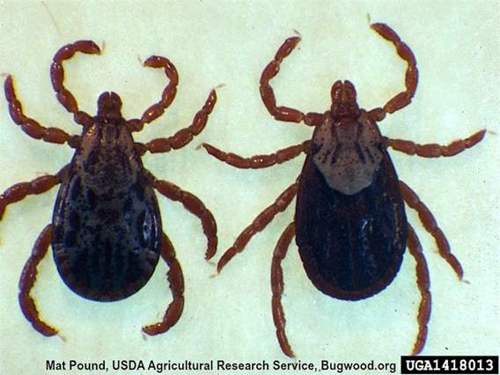 Similar to the lone star tick, Rocky Mountain wood ticks lay around 3,000-5,000 eggs at a time on average. The eggs hatch in anywhere from 7-38 days, and once they do, the larvae typically attach to any nearby host. They usually need to find a host within 30 days, but some can go up to 117 days without attaching! Once Rocky Mountain wood ticks molt into nymphs, they are able to survive for over 300 days without food. As adults they are able to survive even longer without a host – up to 600 days!