How Many Species of Beetle Are There?

Have you ever wondered how many species of beetles there are? The answer is: a lot! There are over 350,000 types of beetles living on Earth, with scientists discovering more every day. Did you know that some of beetles that are alive today were also around when dinosaurs walked the planet? These pests can adapt to their surroundings, whether it be warmer or rainier than what they're used to. This flexibility allows beetles to survive in almost any habitat and continue reproducing strong offspring.

Depending on the species of beetle, they can spread germs to the food in your kitchen or even chew through your couch. Below are a few of the most common beetles you could find in your home: 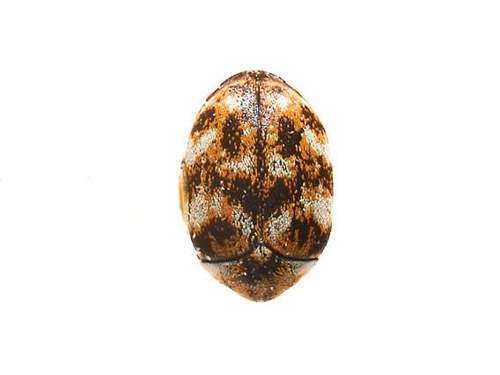 These beetles get their name from their tendency to feed on wool, which some carpets were made from many years ago. Carpet beetles are typically found in attics, old carpets and tapestries where they can feed on the material. 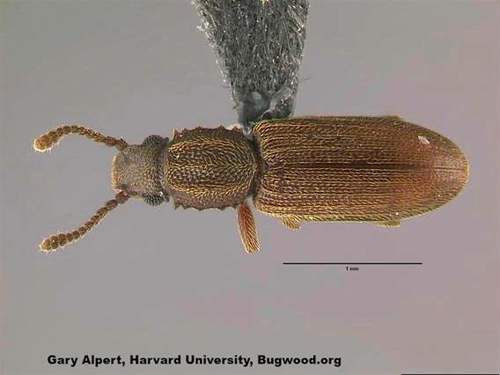 In addition to grains, these beetles have a sweet tooth! Merchant Grain beetles sometimes snack on the cereals, cake mixes and chocolate in your cabinets. 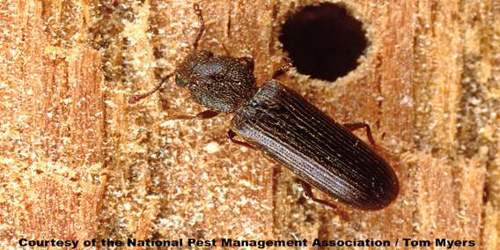 Powder post beetles can be bad for the floors and furniture in your home as they like to eat hardwood. It is believed that these beetles are the second most destructive pest for wood products behind termites!

Weevils are known for their long snouts and can hide in the kitchen. While they won’t cause any damage to your home, they can ruin stored grains.

One of the most common beetle species in North America, ground beetles do not cause any damage but become annoying when they get inside of a home. Considering how many species of beetles there are, ground beetles are one of the least threatening types.