What is the Biggest Insect in the World?

Insects come in many different shapes and sizes. Some are so small we can barely see them, but some are so big we might mistake them for a mouse or bird. When trying to determine the biggest bug in the world, first one must determine what qualifies the insect as the largest. Is the largest insect the heaviest? The longest? Does it have the largest wingspan? 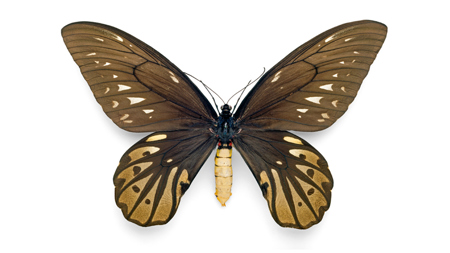 If being the heaviest qualifies an insect as being the biggest bug, then look no further than the Giant Weta. Native to New Zealand, female giant wetas full of eggs can weigh up to two and a half ounces. That is heavier than some bird species. Though these insects resemble a giant cricket, giant weta cannot jump due to their size. Giant weta have been around for nearly 190 million years, making them older than some dinosaurs! 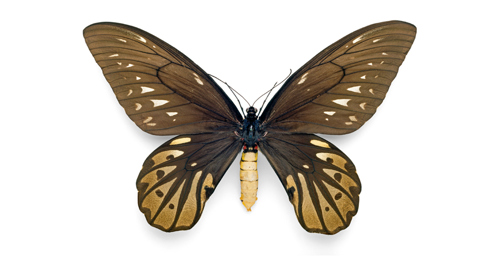 The Queen Alexandria’s Birdwing is the largest butterfly in the world. Female’s wingspans can grow up to one foot wide. Native to the rain forests of New Guinea, these butterflies are very rare and are listed as endangered species. Though both have distinct markings, male and female Alexandria Birdwings look quite different from one another. Females are larger, have brown wings with white markings, and have a cream-colored body with a red tuft of fur on their throat. Males are smaller, but much brighter with blue and green marking on their wings and a bright yellow body. The Queen Alexandria’s Birdwing is also poisonous to predators who try to eat it. Its distinct pattern is a warning to potential predators. 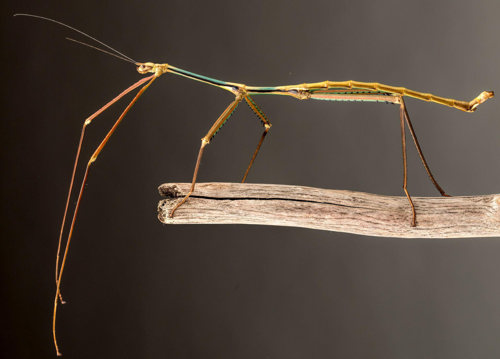 The longest insect in the world is a newer discovery. Discovered in 2014, the stick insect, Phryganistria chinensis Zhao can grow up to two feet long. This insect is native to China and is a type of stick insect. Scientists discovered that these insects also have a sweet tooth and have been observed eating strawberry jam when it is offered. 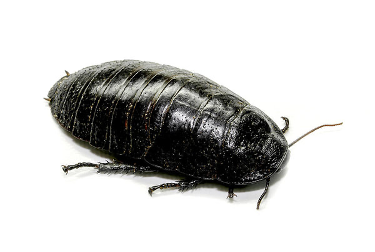 Cockroaches are known for their ability to grow to large sizes when they reach adulthood. The largest species of cockroach is the Giant Burrowing cockroach, also known as the rhinoceros cockroach. Native to Australia, these roaches can grow up to three and a half inches long and can weigh up to one and half ounces. Living off a diet of dead leaves and other decaying matter, giant burrowing cockroaches can live up to 10 years. Some people even keep these cockroaches as pets!

Regardless of what qualifies one of these creatures as the biggest bug in the world, everyone can agree that these insects are huge! What would you do if you found one of these in your backyard?