While cockroaches are incredibly tough creatures, they are still at risk of being eaten by predators. Many creatures depend on a protein-rich diet to survive, and cockroaches can serve as perfect, bite-sized snack for the right animal. So, what eats cockroaches? 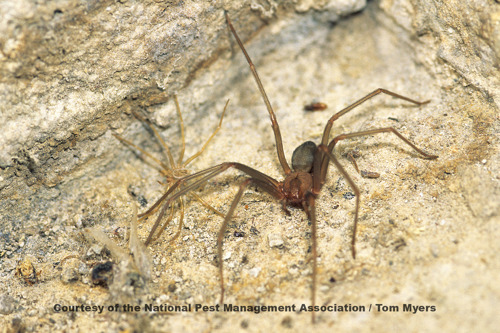 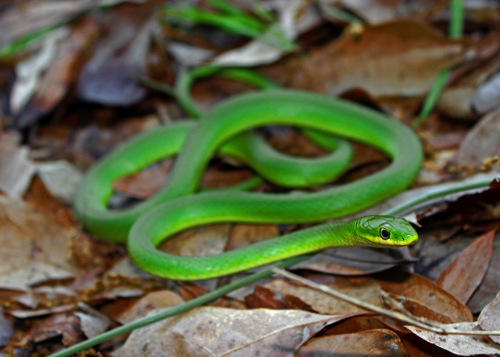 Many lizards are known to eat insects, including cockroaches. Lizards like bearded dragons, monitor lizards, and leopard geckos naturally prey upon cockroaches. Even pet geckos and iguanas still get to eat cockroaches, since they’re cheap for humans to buy and nutritious for pet lizards to eat!

Snakes that are small enough to survive on eating insects, like the rough green snake and the ringneck snake, are also known to prey on cockroaches. 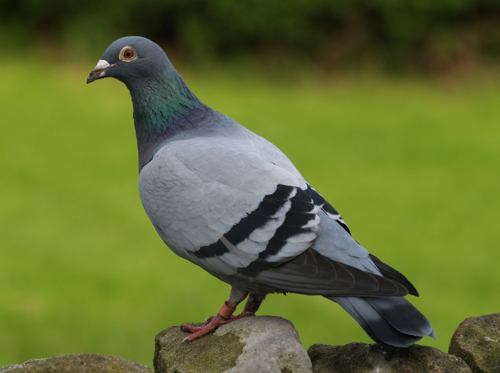 Birds are known for having a rich diet of seeds, fruit, and insects, including cockroaches. However, cockroaches tend to prefer dark, damp spaces to live in, like houses or sewers. Because of this, birds are rarely able to track down a hard-to-reach cockroach snack. If cockroaches lived more out in the open, however, birds would be sure to take advantage of such a tasty opportunity. 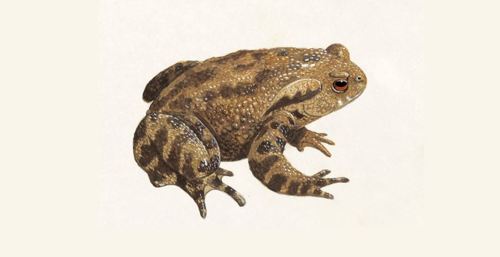 Two of the most common cockroach predators are toads and frogs! Both of these amphibians are known for eating insects like flies, but they also gladly welcome cockroaches. Because both frogs and toads tend to live in shady, moist environments, they frequently encounter cockroaches that also love the dark and damp. Many homeowners purposely include small water features in their yard to encourage insect-eating amphibians to live nearby. 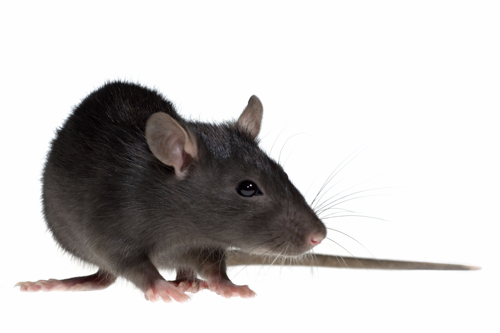 There are also a few mammals who may occasionally eat cockroaches. Opossums, for example, are widely known for their diverse diet. They eat anything from garbage to roadkill to insects! Rats are also open to eating nearly anything, including seeds, slugs, shellfish, and insects like cockroaches.

Strangely enough, even domesticated mammals have instincts to chase, and occasionally kill and eat, insects like cockroaches that may make their way into the home. Cats have a deeply rooted instinct to hunt insects, but pet cats’ diets usually have enough protein that cats won’t bother eating the cockroach. Like cats, dogs may also playfully hunt a cockroach or other insect, but they probably won’t eat it.

The Royal Society for the Protection of Birds